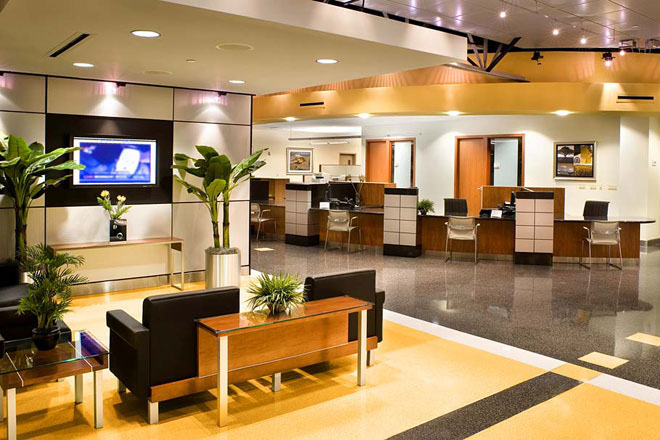 Future Gaming and Hotel Services Private Limited (earlier known as Martin Lottery Agencies Limited) is the leading player in the lottery industry of India, with a turnover of over 2 Billion USD. Future Gaming and Hotel Services Private Limited (Future Gaming), has developed a vast network of dealers, stockists and agents across different lottery playing states in India, wherever lottery sale are permissible. It has retained its leadership position in the business through innovations and continual market research within the field of lotteries.

Since its inception in 1991 Future Gaming has been growing at a fast pace in the distribution of traditional paper lotteries of various State Governments. This has been possible due to the company's acumen for competitive bidding, aggressive marketing and efficient lottery operations across many States in India, with an energetic attitude towards growth.

Future Gaming was the first lottery company in India to facilitate the telecast live on TV, the draws conducted by various governments for lotteries distributed through them. This brought in more trust, credibility and transparency to the trade and the company's reputation also increased manifold. Future Gaming is known for offering best schemes for players and committed to quality and efficiency and have an outstanding execution, strong relationships and market presence in the Indian lottery market.

The company's growth is powered by a strong team of 1000 plus professionals working in different areas of lottery operations and marketing. Future Gaming has made considerable investment in technology and has built a team of 50 plus software engineers and technology professionals in its gaming technology division. This strong and committed team has positioned and consolidated Future Gaming as the number one Lottery Company in India.